John is lured back to Europe with an invitation to participate in the largest Blacksmith Event on the continent. Everyone said it was safe to go, but they were wrong.At their hotel in Torne, Czech Republic, their four friends: Joey, Gitte, Anthony and Christopher are kidnapped. John and his wife Natasha barely escape. John can see the police aren’t going to pull all the stops to save them, but he will. He convinces Natasha to help him and the trail leads back to where John almost lost his life three years ago, Rozafa Castle in Shkoder, Albania. 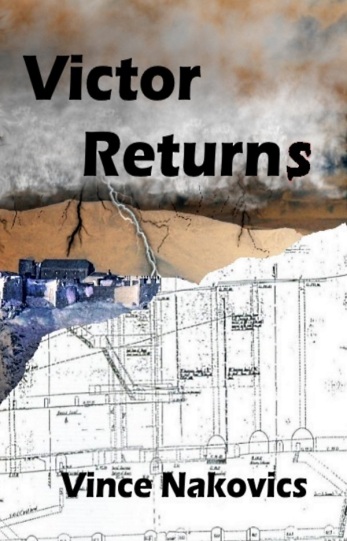 Available on Amazon and all countries supported.

Also available in other formats from D2D