My next book is off to a fast start, but then comes the rewriting and editing. I do this at least twice and a third time with my online editor before it goes to a human. I am currently 1/3 of the way through my first pass. Which is good. I will have it completed by the time I return from my escape to Italy. Each phase is a new start, kind of like Easter. You get to do it over and hopefully better.

Peace be with you. 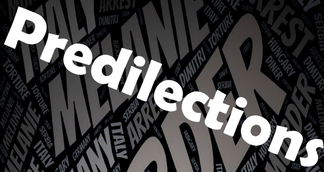 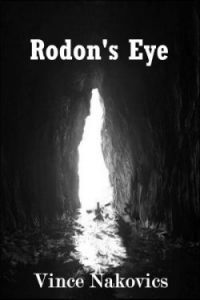 Available in many ‘E’ formats at D2D with more coming.

Print edition will be finalized soon.

Merry Christmas to all,

Time grow short and ideas take flight , perfect gifts and memorable visits are at hand.  There is always that one who seems to have everything,  want little and makes finding a gift so hard to do. There is a solution at hand!

Blacksmith’s Stories and Stories about Blacksmiths

Wishing you all the very best this time of year and the hope for peace everywhere.

See ya at the Forge!

I was ready to get up this morning and finish my last chapter re-write. This phase would be over and Victor would be one more step closer to his goal.

But… instead I am looking at a dark sky, much darker than I usually wake up to. It is 0445, and I have chattering going on in my head. Stop, Stop I say!

I try to go back to sleep, but Tony and Donika keep prodding me. They insist they have a secret pertinent to the Victor and they want to share it with me and they don’t share with just anyone.

At their insistence I get up, slog over to my computer and bang out the meat of their secrets in the hopes they will leave me alone and let me get to go back to sleep.

As I prepare to close my computer Inspector Buchari taps me on the shoulder telling me not so fast; he has a thing or two to add now as well. Good grief. I make some more notes he feels are important and it seems he is sated too. These were just changes for the planned re-write, he refused to wait until later. Rather inconsiderate of him.

Ah, I put my computer to sleep and head back to bed in the hopes of doing the same. It doesn’t appear to be in the cards today. My dog Toby is tap dancing since he had to get up and see what I was doing all this time he now needs to go out.

I finished my second pass and am now confronted with Tony and Donika’s added scenes.

I guess I have a few more days before I enter my next phase.

I finished the original work, but am now faced with the Tony and Donika woke me up for and the points Inspector Buchari made may turn into something more. They make sense and are plausible.

I guess I have a few more days before I am done.

Thanks for stopping by,

What happened to Victor after he escaped in Rozafa’s Secrets?

Victor managed to escape the communists in Albania, the repressive government of the German Democratic Republic and the Russian KGB stationed in the GDR so even though he is 40 years older he never lost his ability to adapt, endure and escape.

It’s out and available  at

Derrick Garraghan, should have seen it developing, the nephew’s jealousies. Before he realized it he was being buried alive in a shipping container. Brought to the brink of despair, he found his prayers answered, but at what cost? Derrick knows, this debt is no different, all debts come due.

The old stories haunt Vladimir his whole life. The stories and his looks made his life miserable, but he changed all that. It is he who makes people’s lives miserable now. It was difficult, but he tracked down all the scientists’ descendants. He sets about to make their worst fears materialize, worse than the ones inflicted on his ancestors. He has a special surprise in store for them.

Katherine Culver’s instincts led her to Weaverville in pursuit of a serial killer. She discovers Derrick hiding out here, is drawn to him and quickly develops a bond with him. She has doubts; she worries Derrick may be the killer and leading her on. It isn’t until she casts those doubts aside does she come to understand Vladimir will outsmart the police and Derrick’s talents are needed to put an end to the killings. 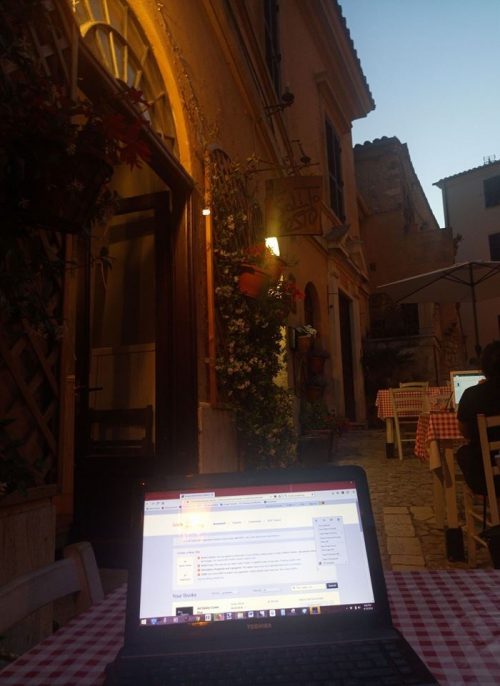 Short of a major catastrophe it will be hitting the streets in the next few days both print and Kindle. Due to some technical difficulties in getting my internet hooked up my own page will be the last to be updated with this books links. Sorry, but I am working out of my favorite pub right now and in Casperia, Italy, Al Solito Posto. They were kind enough to loan me a table on a busy day to submit my over due manuscript. Salvatore and his wife are great people. It doesn’t look busy when I took this picture, but it was when I came in a couple of hours ago and it will be again about 10PM when the crowd returns. Happening little town Casperia.

My books will be available on Amazon.com and here in three days!!!

Thanks for stopping by,

See ya at the Forge!